HomeDiseasesSkin aging and its treatment 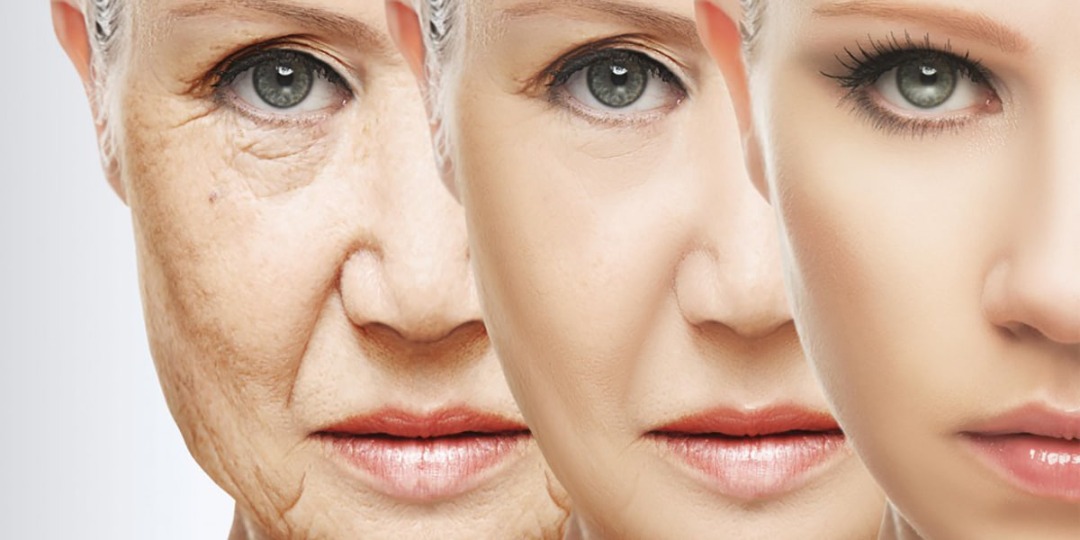 The effects of chronic sun exposure on skin are readily apparent when skin not typically exposed to the sun and skin regularly exposed to the sun are compared. While the sun is not the only aetiological factor in the dynamic process of skin ageing, it is the primary exogenous cause among several internal and environmental elements. Thus, photo-ageing, the main focus of this article, is a subset of extrinsic skin ageing. The influence of the sun in extrinsic skin ageing, as well as its role in potentially altering the normal course of intrinsic (also known as natural or cellular) ageing, is discussed. Telomeres, the specialized structures found at the ends of chromosomes, are believed to be integral to cellular ageing as well as in the development of cancer. The ageing process, both intrinsic and extrinsic, is also believed to be influenced by the formation of free radicals, also known as reactive oxygen species. The loss of collagen is considered the characteristic histological finding in aged skin. Wrinkling and pigmentary changes are directly associated with photo-ageing and are considered its most salient cutaneous manifestations. Such photodamage represents the cutaneous signs of premature ageing. In addition, deleterious consequences of chronic sun exposure, specifically various forms of photo-induced skin cancer, are also linked to acute and chronic sun exposure. The only known strategies aimed at preventing photo-ageing include sun avoidance, using sunscreens to block or reduce skin exposure to UV radiation, using retinoids to inhibit collagenase synthesis and to promote collagen production, and using anti-oxidants, particularly in combination, to reduce and neutralize free radicals.